Alexa’s cousins have plans to infiltrate the financial industry

Jan 23, 2018 – Could an automated assistant report to a chief financial officer? A robot vice-president, after all, might be ideal for repetitive tasks like looking up data from statements and preparing charts. Some support functions like billing and collections are mundane and mistake-prone enough that it seems better not to inflict them on a human.

A financial automation company called Emagia has developed an Alexa-like digital assistant specifically for those tasks: It can provide answers and predictions related to billing, payments, and cash flow. The company says Gia, which communicates by voice and chat, is compatible with enterprise software like SAP, which is used for things like accounting. The self-learning system can be upgraded with skills bundles for credit and treasury functions.

Veena Gundavelli, the founder and CEO of Santa Clara, California-based Emagia, says Gia is designed to be part of a next generation digital workforce. Amazon has a similar plan with Alexa for Business—its digital assistant for the office is meant to make employees more productive by having Alexa do the work a human secretary might otherwise perform. CityFALCON, a startup based in London, has designed an assistant for sifting through and describing financial news.

Replacing financial roles with automation is a major topic among executives. Credit Suisse is ramping up its investment in automation, while Deutsche Bank’s CEO has suggested that thousands of back-office jobs could be done by robots. The benefits of robotic process automation (RPA) outweighs cost when it comes to finance, operations, or both, according to every respondent in PWC survey in 2017.

There are hurdles, of course. It remains to be seen just how much an executive will trust a digital assistant with key tasks and data. Given that these machines are privy to sensitive information, tech firms will have to show that privacy is being respected. Gia, for example, learns from customers to perform new functions. However, there’s no cross-learning; whatever Gia picks up on the job stays with that particular client, Gundavelli says.

Another concern is whether biases are getting hard-coded into these robots. Most administrative assistants and secretaries are women, and, likewise, Alexa and Gia have a woman’s voice. The designers of these assistants risk propping up stereotypes of female subservience in the workplace. Gundavelli says the company will be offering its assistant with a male persona soon.

While these types of robots are still fairly new, Gundavelli thinks they will transform finance departments in the coming years. Thanks to products like Alexa and Apple’s Siri, people are already becoming more comfortable interacting with machines. While it may take time to develop trust, Gundavelli says it will eventually become a way of life. 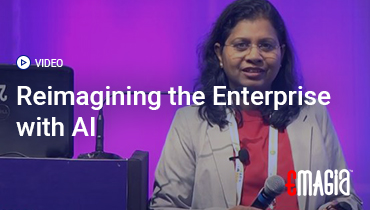 Reimagining the Enterprise with AI 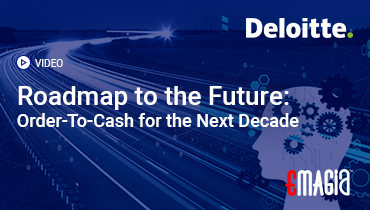 Roadmap to the Future: Order-To-Cash for the Next Decade 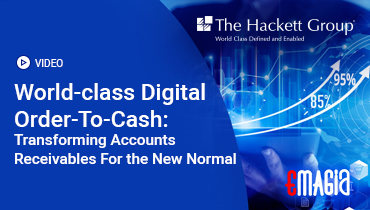 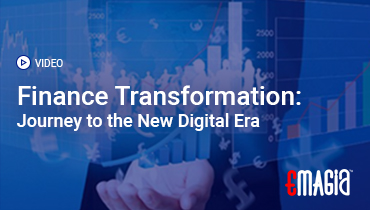 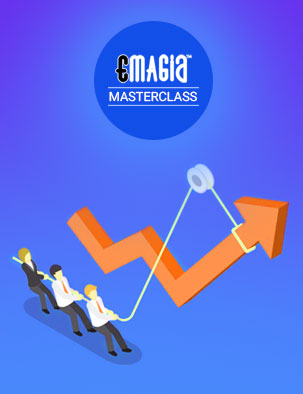